What are Farmers’ Biggest Concerns for Future?

What are some of the biggest concerns of U.S. farmers heading into the 2020 season and beyond?  Three producers from Arkansas, Illinois and Missouri offer perspective on a spectrum of issues.

Will Hunter grows 7,000 acres of cotton, rice, and soybeans, alongside his sister, Laura Collins, outside Bell City, in the Bootheel of Missouri. For several years, Hunter, 42, has leaned increasingly on generic chemicals, and plans to go even further in 2020: “You don’t get the warranty, but in some cases, it’s a risk worth taking. For a significant reduction to the cost of a brand name, I’ve gotta roll the dice.”

Looking at a five-year window and beyond, Hunter says agricultural technology expenses and weak commodity prices are his biggest concerns. “We’re spending so much to keep up with technology, both in machinery and inputs, and they do great things for us, but the gains aren’t enough for what we need for the next five years, much less the next decade.” 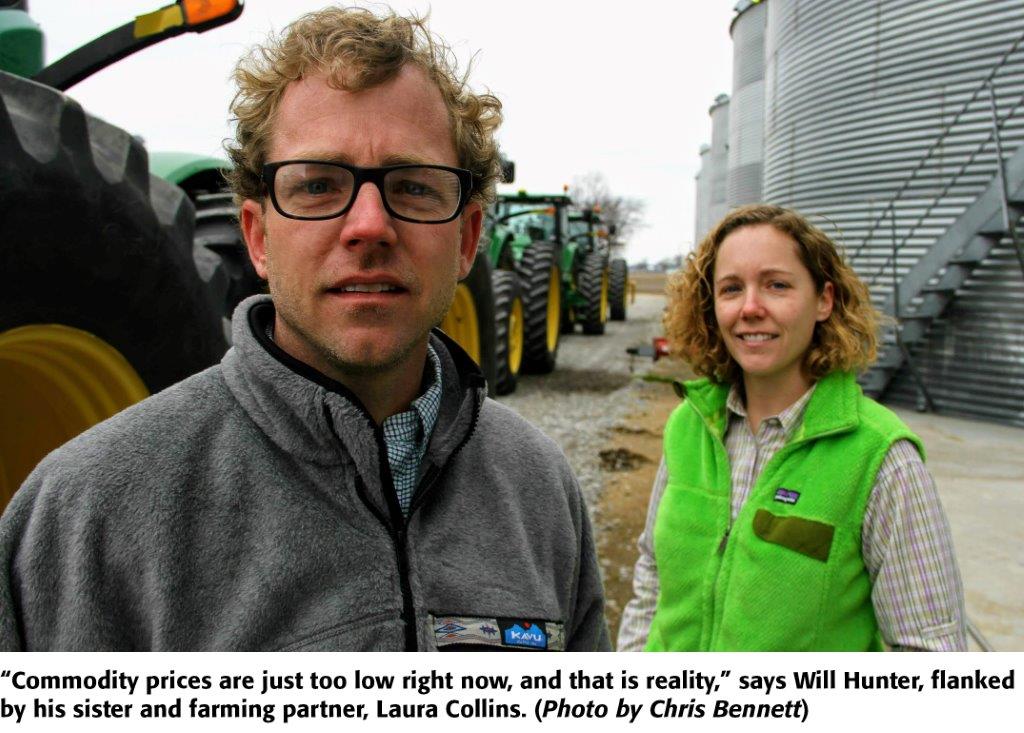 “The U.S. promotes affordable food, and we need to stick to that, but we need an increase in commodity prices for economic sustainability,” Hunter continues. “Commodity prices are just too low right now, and that is reality.”

Derek Martin, 39, grows 6,000 acres of corn and soybeans with his brother, Doug, and father, Jeff, in central Illinois’ Logan County. As with many Midwest producers, the 2019 season was a tough road for Martin, and his operation saw corn yields down 25 bu. and soybeans yields down 10 bu., almost entirely due to the extremes of wet weather. Long-term, he sees profitability as his biggest challenge. “Inputs haven’t changed much since the days when corn was $6 and beans moved from $12-15. Cash rent, seed, fertilizer, and chemicals are still very high. We’ve got to take advantage of what our land provides us, instead of throwing P and K out there.” 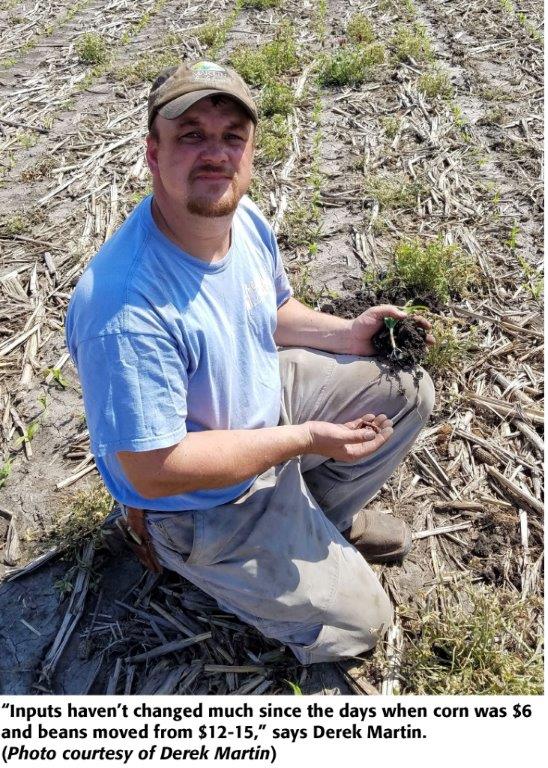 “It looks like prices will stay low for a good while, and that means it’s even more important to avoid high input costs, and put the right stuff on the ground,” he adds. Cover crops and Agribio Systems are keys to Martin’s soil health approach: “We’re capturing nutrients readily available in the soil, and that is a bigger part than ever to staying profitable. To do this we are making more synergistic management decisions increasing soil and plant energy to put more control in our favor.”

On 4,000 acres of Jackson County ground in northeast Arkansas, Jeff Rutledge, 46, grows corn, rice and soybeans. While pointing to significant problems with commodity and input costs, Rutledge addresses another mounting concern—machinery costs. “It just seems out of whack,” he says. “I realize machinery is loaded with new technology and computerized systems, and some of that is required by government regulations, but the gains aren’t commensurate with the production value compared to price.” 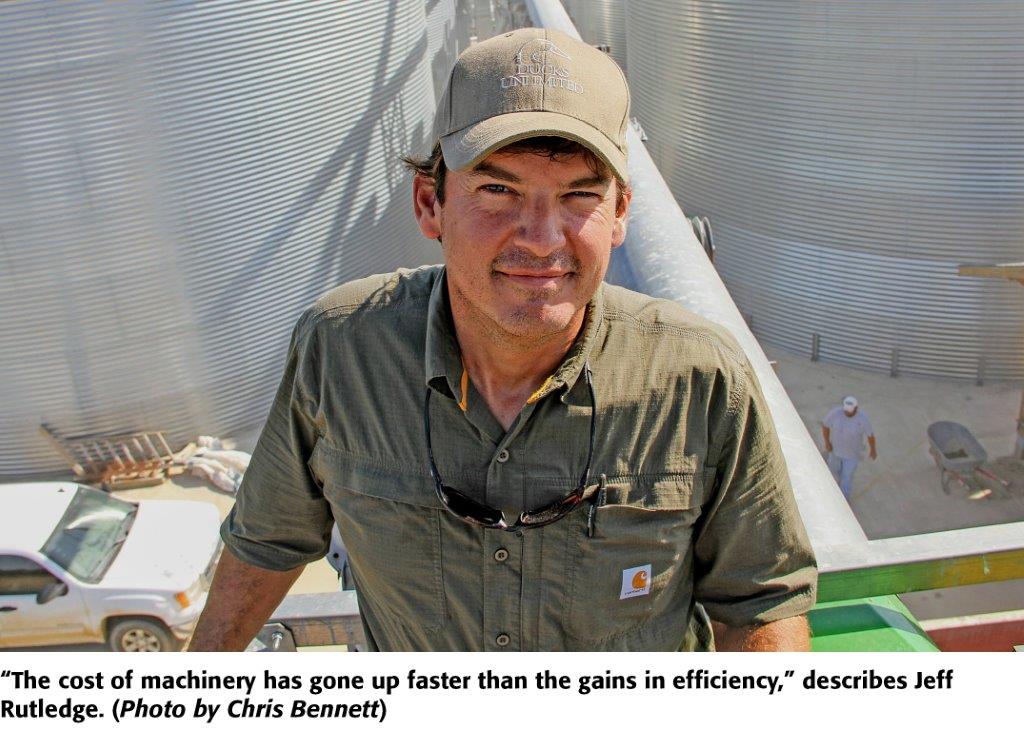 “Twenty years ago, a combine might have cost $100,000, and now you might pay $400,000. Production-wise, that new machine is nowhere near four times better than the old machine. No way,” Rutledge concludes. “The machinery companies have to deal with rising expenses and inflation also, but the cost of machinery has gone up faster than the gains in efficiency.”

4 Things to Scout in Soybeans
4