It’s a phone call no weed scientist wants to receive. ‘I’ve sprayed my weeds three and four times and they’re still not dying.’ This time, University of Tennessee’s Larry Steckel took the call as farmers told him their Palmer amaranth was living through multiple dicamba applications.

“The level of dicamba resistance is relatively low, about 2.5x,” Steckel explains. “The level of infestation in any given field ranges from a small pocket where a mother plant went to seed in 2019, to an area covering several acres in a field.”

He says this compares to what farmers saw in Tennessee in 2006 when Palmer amaranth was starting to escape glyphosate—some fields have good control, while others have noticeable escapes. The range of control in resistant fields he’s seen go from 90% down to as low as 40%. 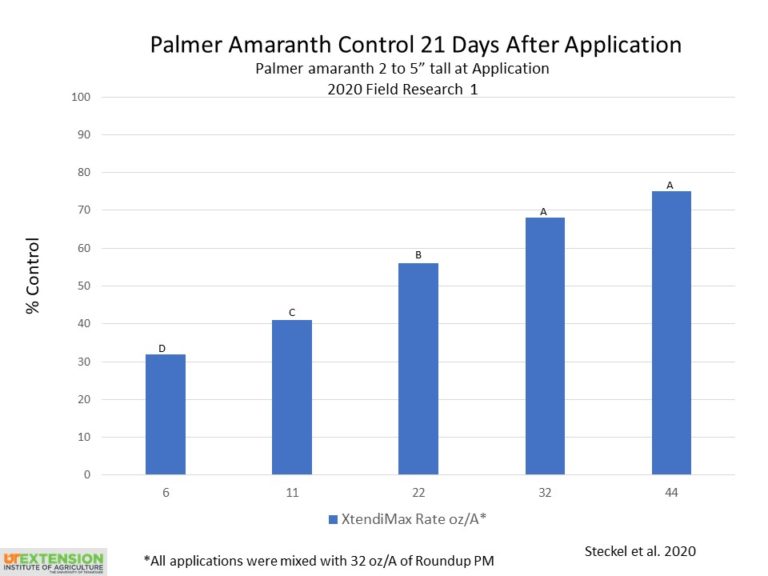 Evolution is natural—but we can slow it down.

There are few guarantees in life, but one you can count on is that Mother Nature will persevere. Weeds are trying to survive so they can produce seed and spread—so if they can find a way to beat a herbicide, they eventually will.

“Is it time to panic? No,” Steckel assures. “However, it is time to reassess weed management. Herbicide stewardship is more important now than ever.”

Consider bringing back some of the older, tried and true methods of weed control. This could be something like using hooded applications of herbicides such as paraquat, glufosinate, flumioxazin, diuron, pyroxasufone and MSMA in cotton, Steckel says.

“Finally, preliminary research would suggest that dicamba-resistant Palmer amaranth will also be more tolerant to 2,4-D,” Steckel says. “This makes Liberty the most important herbicide in the weed management system in both Xtend and Enlist crops.”

“It’s hard to tell when the resistance could spread up here,” Hager says. Weed seed spreads in so many different–and often unexpected ways–it’s important to stay vigilant.

Clean equipment thoroughly when moving from field to field, as that’s one of the biggest ways weed seed spreads. But, also scout frequently as factors outside of your control such as wind, bird droppings and other natural vehicles can move weed seed into your fields.

If you have a weed species that isn’t as controlled as it once was with herbicides, talk to a local extension weed scientist. They’ll help you figure out the issue and if it’s truly herbicide resistance.

Stewardship is key to protecting dicamba and other newer herbicides on the market, says Bob Hartzler, Iowa State University weed scientist. It’s a combination of techniques including chemical and mechanical weed control that will help farmers win the fight against weeds.

Listen to more about dicamba-resistant Palmer amaranth, the future 'problem' weeds, what's going on in the world of herbicide litigation and much more at the #FJFieldDays Weed Control Panel. Aaron Hager, Bob Hartzler and Larry Steckel join to discuss everything going on in the world of weeds and herbicides, as well as explain what they think farmers will need to do to control weeds in the future. This 45-minute session is sure to inspire ideas a questions, register today at FarmJournalFieldDays.com. 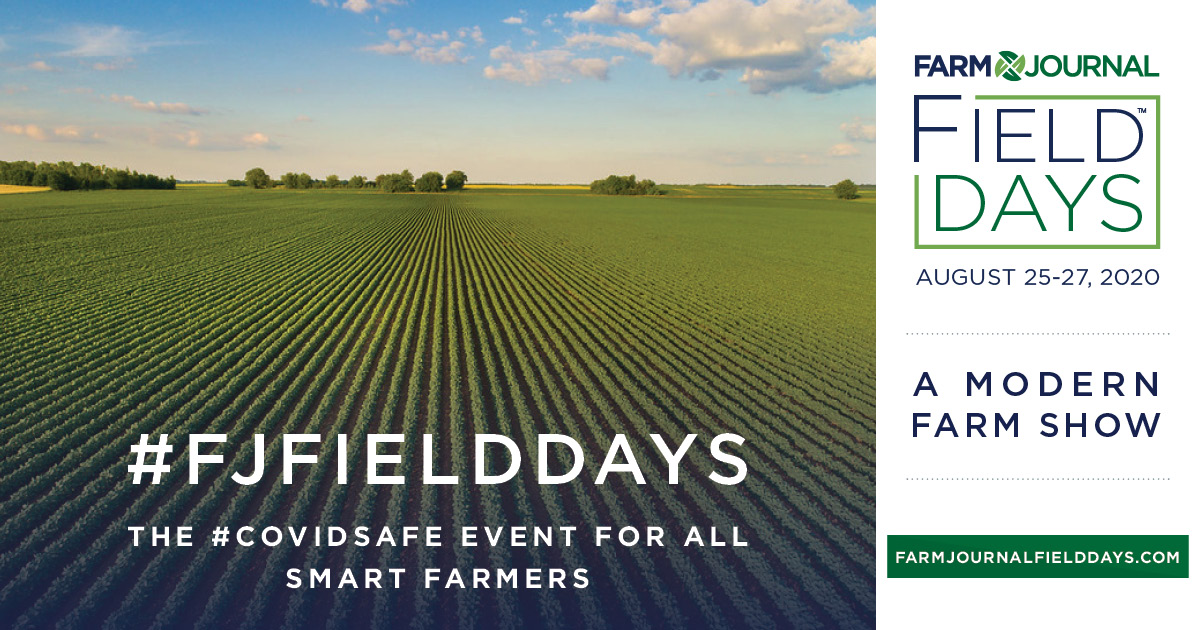 PREV
Register Today For This Year’s Best Farm Show—It’s Free
NEXT
Grassley: Biofuels May Have to Rely on Ag Secretary Perdue for Relief

The Power of Two Words: ‘All In’

Fulfilling the Promise of Immediate Availability of Crop Tour Data
4

Harvest in a Hurry
5