Mother Nature always allows weed seeds to find a way, even without human help. Whether it’s wind, water or even ducks and geese, weeds will find their way.

Water can spread weeds through flooding, something many farmers experienced first-hand in 2019. Simply, weeds move where water, or soil in water, moves and drop when water recedes, sometimes miles from their original location. One such weed that spread via water is waterhemp.

Finally, there are a couple surprising allies to weeds, ducks and geese. Simply, the fowl eat the weed seed, it goes through their digestive system and is redistributed through waste. A study by Bradley and others found that ducks can spread weed seed up to 1,800 miles from the source and from the 526 ducks and geese harvest in their study, 35,020 plants emerged.

“For decades I’ve heard farmers say, ‘I never had that weed until the ducks and geese showed up’ and finally we just took it from there and said we’ll see,” says Kevin Bradley, University of Missouri Extension weed scientist. “They do eat it and weed seed was pretty easy to find.”

Weeds are sneaky and knowing just how sneaky they are might help you take preventative steps to reduce their spread. In addition, follow best management practices for weed control throughout the season to help suppress weeds and stop them from producing more of those sneaky seeds. 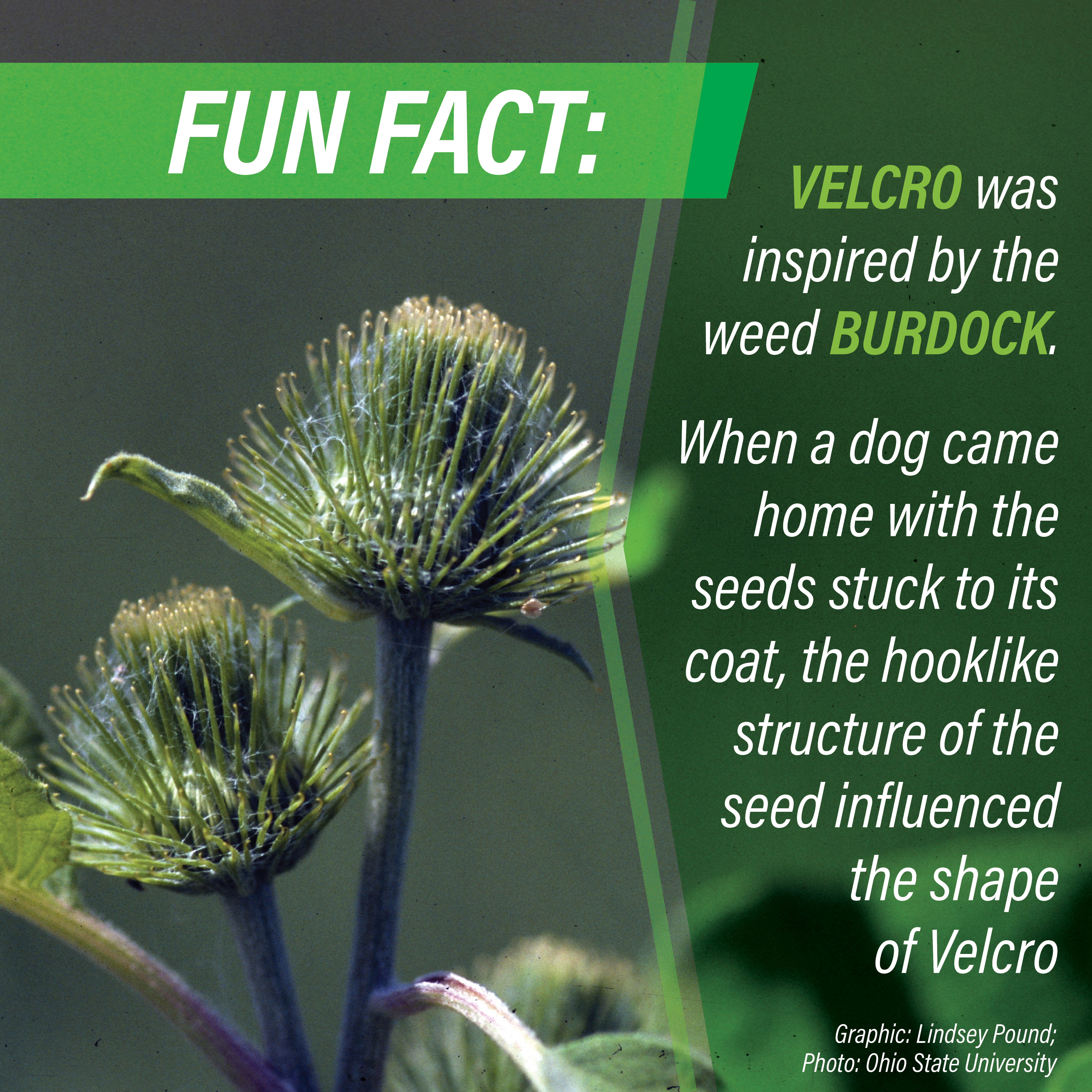 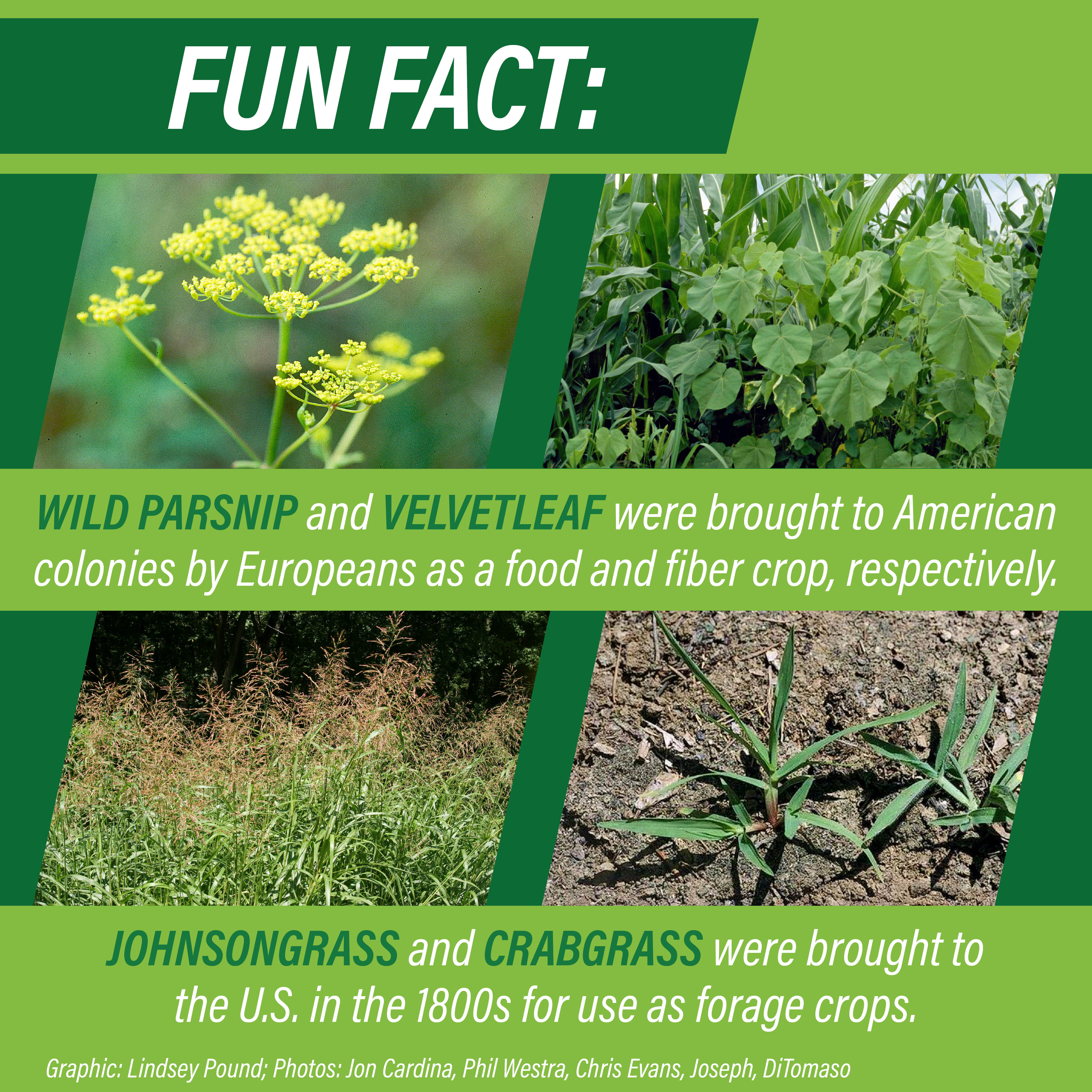 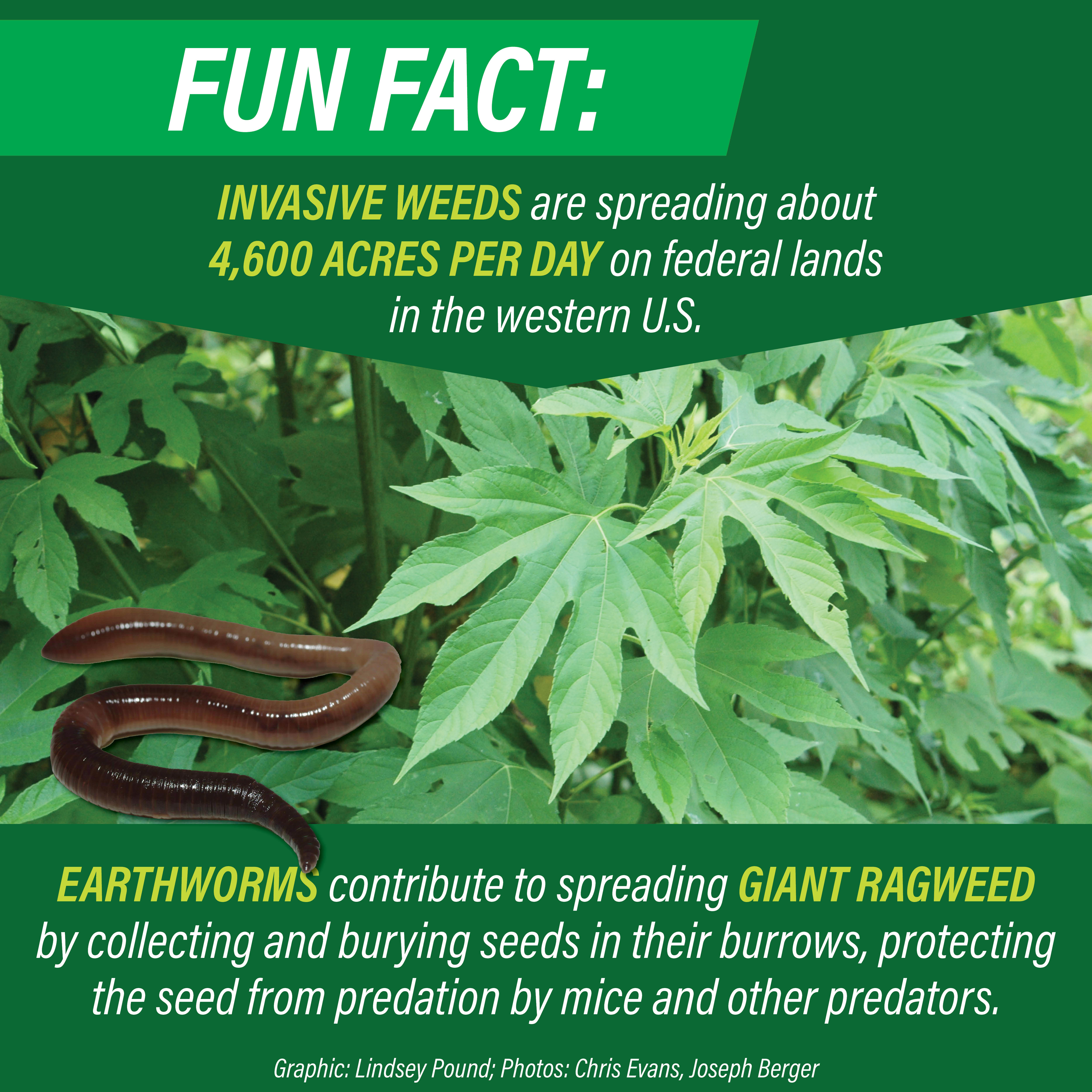 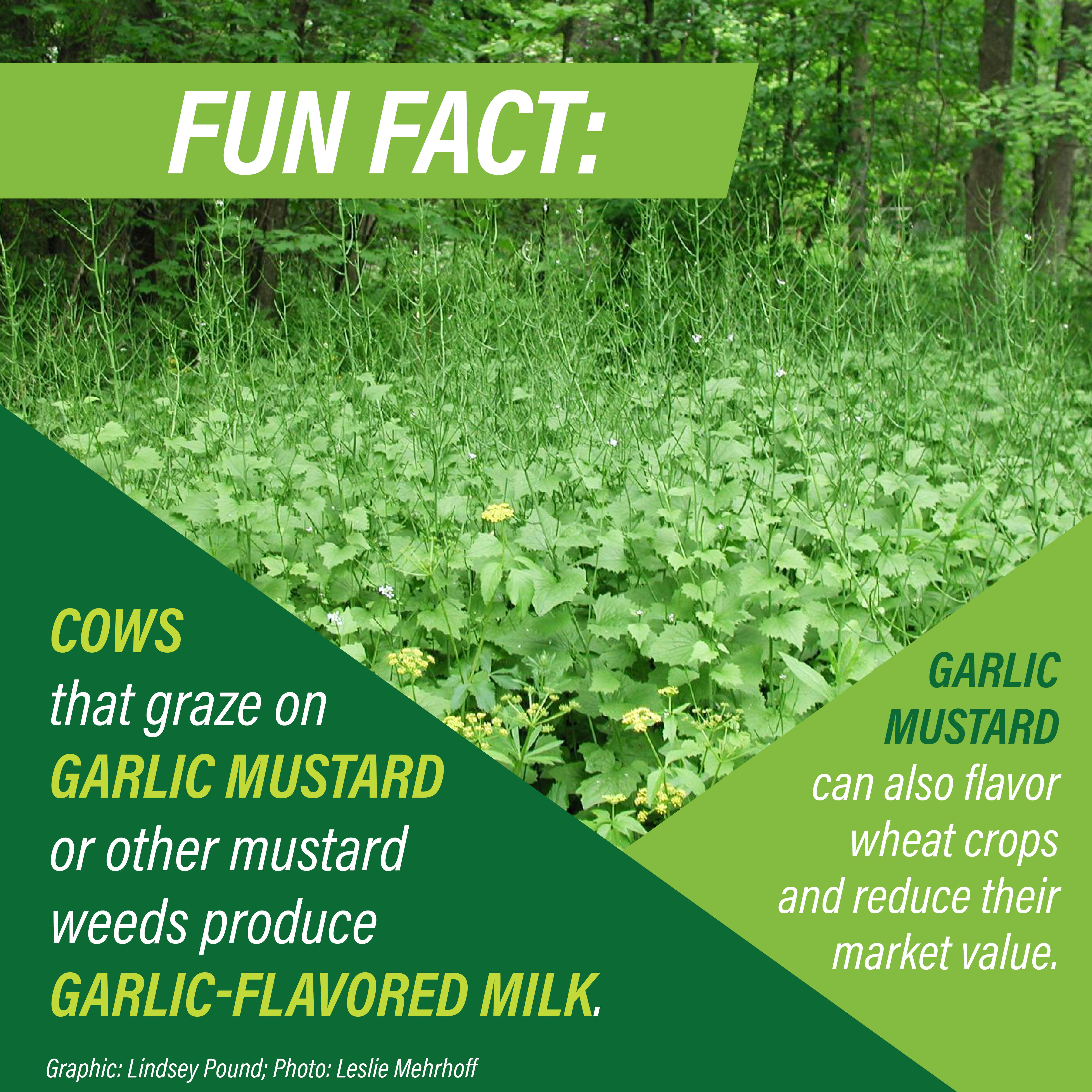 Following from Farm to Flag, Cotton is Woven into Fabric of America
5