Some parts of the country are ready to wave the white flag to Mother Nature, with more snow and rain on the way this week. The Southeast got pummeled with rain last week, an area that needed it. Yet, most of the Corn Belt is saturated heading into spring. 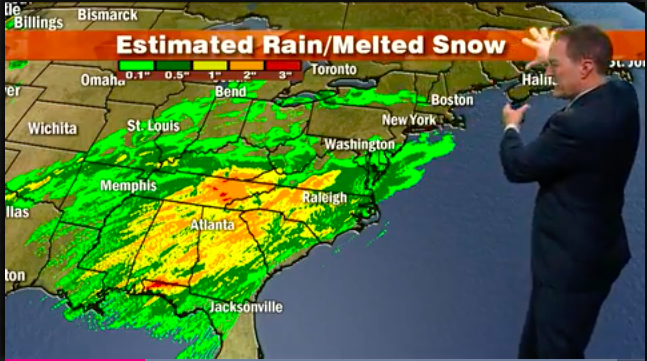 “The root zone moisture map shows we really didn’t need it in some of these areas, although you can see there are some dry spots in parts of the Mid-Atlantic and Southeast,” said U.S. Farm Report meteorologist. 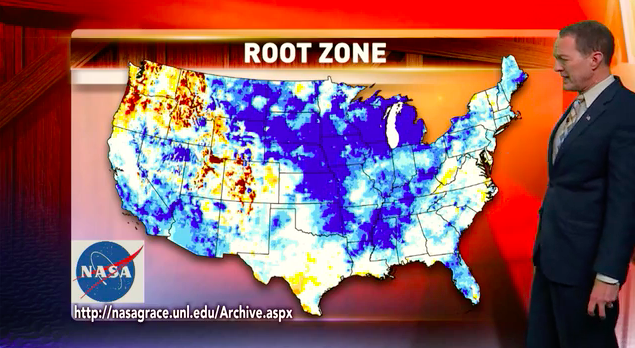 However, there are areas that just can’t escape the rain and snow this year, with the soil moisture profile already full heading into what some meteorologists think could be a wet spring.

“Overall, as you can see northward to the Canadian border, it’s been fairly wet the last few months, and still is,” said Hoffman.

The U.S. isn’t drought free. Eastern and southern portions of Texas, as well as the Four Corners region is also facing dryness.

So, what about weather this upcoming week? 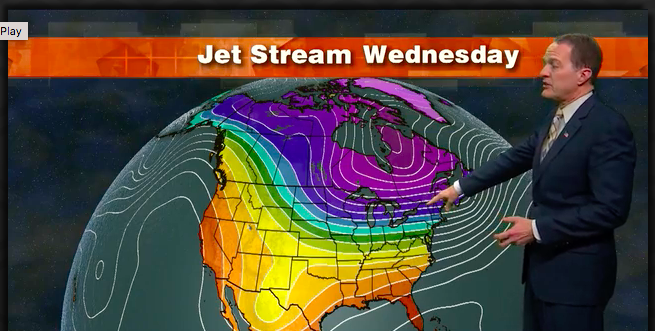 Hoffman’s forecast shows it’s going to be a colder this week, with a shot of artic air dipping down into the U.S. Wednesday.

“How far south does that cold air go is the question,” he said.

I-80 Planting Tour Missouri: 'We've Been Able to Get a Lot Planted'