Farmer Survives COVID-19, Hopes His Farm Will Too

Calving and planting season has been anything but typical for Matthew Raver and his family in Greensburg, Indiana.

Raver can now reflect on his battle with COVID-19 and the fever that stuck with him for most of the next 12 days.

“I lost 35 pounds while I was sick just because, I mean, I couldn't really eat,” said Raver.

His story started a couple of days earlier while trying to bottle feed a newborn calf.

“Mama took a very negative view of that and she sent me flying about five feet,” said Raver.

The protective cow’s head struck him squarely in the chest. The pain and soreness from that moment would mask the development of his Coronavirus symptoms for multiple days which, as he said, first presented itself as fever on March 26.

“I had been around five different people that had type-A flu and so the assumption was I had the flu,” said Raver.

Given his proximity to other confirmed flu cases, he hoped a round of Tamiflu and a few days rest would get him back out with the herd.

Coronavirus wasn’t a mystery to his family. Raver started following the COVID-19 story in January and by February he hit his local grocery store hard in hopes of avoiding the panicked rush of shoppers. It turns out, even though he and his family were cautious they weren't out of its reach. 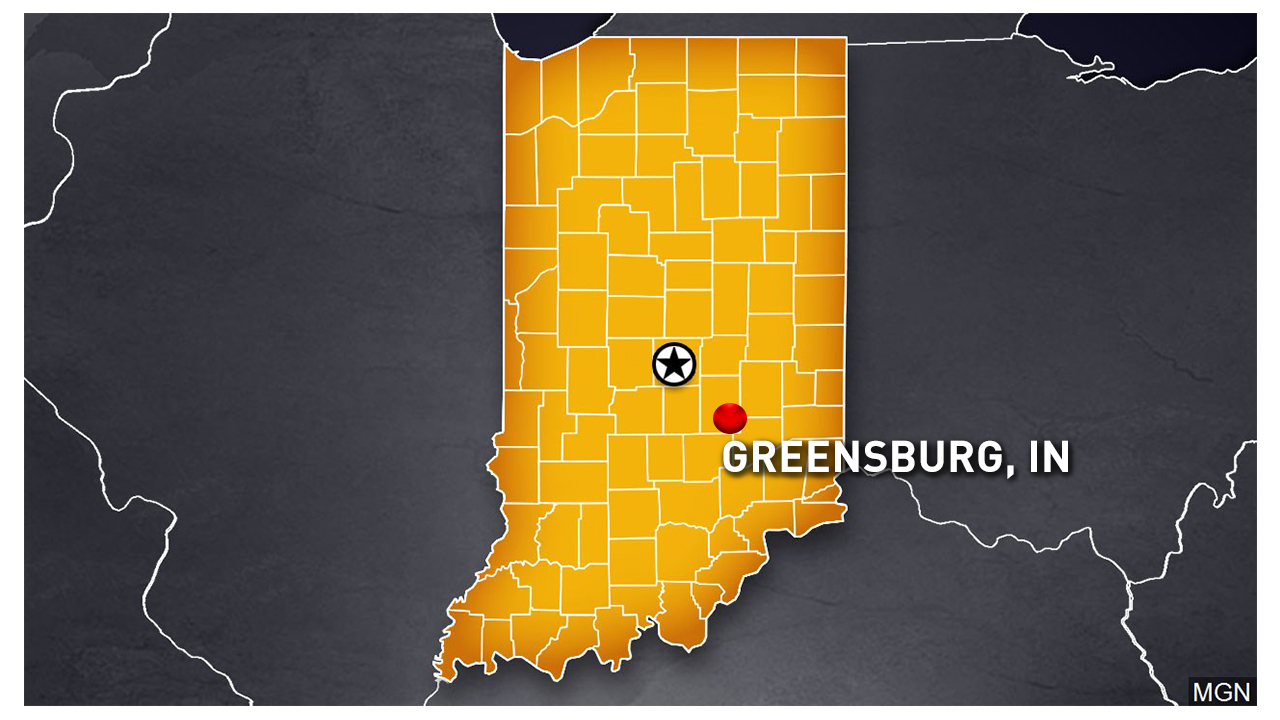 By Monday, March 30 Raver was still feeling poorly and his chest wouldn’t quit hurting. He stopped by a clinic in Shelbyville, Indiana. His flu test came back negative although he did test positive for strep throat and double pneumonia.

“They gave me a healthy shot, and they sent me home with a Z-Pack,” said Raver.

The next day, he felt better. By day three Matthew says he started to feel downright rotten and by Friday he was weak, dehydrated and headed for the hospital.

“They gave me an IV and they said, you can still breathe and you're way better than most of the people upstairs,” said Raver. “I went home and I felt pretty bad for another three or four days before my fever broke and I have been recovering since.”

The battle wasn’t over. His wife Britney, pregnant and expecting their third child in August, also contracted the virus.

“We were pretty worried about her and she had a fever for about three or four days,” said Raver.  “Then she was fine.”

He shares his experience as a cautionary tale. His 6’1” robust frame is proof it doesn’t just attack the fragile and frail.

“I lost 35 pounds while I was sick just because, I mean, I couldn't really eat,” said Raver.

The dehydration attacked his kidneys and his back ached so intensely he couldn’t get comfortable for days.

Luckily his two kids remained healthy and symptom-free. He and his wife are both recovering and past the point of quarantine. They’re just ready to get their focus back on the farm.

“The other day when I went out and did some physical work helping my dad for about an hour it wiped me out,” said Raver. “With having pneumonia, I got out of breath pretty quickly.”

As calving season ends and planting arrives, Matthew can revel in the thought that COVID-19 didn’t take him or his loved ones. He now hopes it doesn’t claim their more than 150 year family legacy.

“My only hope is the farm pays for itself and pays for the equipment,” said Raver.

I-80 Planting Tour Indiana: Still Too Early To Plant

Crack The Case on Sustainability
3

Seeking Conservation Policy for the Environment and the Economy
4

The Scoop Podcast: Rick Brandt Wants To Win In The Field And On The Track