6 Out Of 10 People Would Try ‘Clean Meat,’ Researchers Say

Beyond Meat introduced a meatless "sausage" product earlier this year. ( Beyond Meat )

While pork, beef and poultry are still the protein mainstays in the U.S., so-called meatless meats are showing up routinely in supermarkets, restaurants and, increasingly, on Americans’ dinner tables.

Here’s just a handful of data and details regarding the development and use of plant-based foods and proteins.

There’s no denying that many consumers the pork, beef and poultry industries serve today are also looking at alternatives to traditional protein resources. Fortunately, for those individuals who love raising livestock and producing meat, the future for traditional protein is not all doom and gloom. The 2017 Mintel Plant-Based Proteins report found that, “more than two thirds (67%) of Americans agree meat is essential to a balanced diet, and just over half (51%) believe a meal is not complete without meat.” 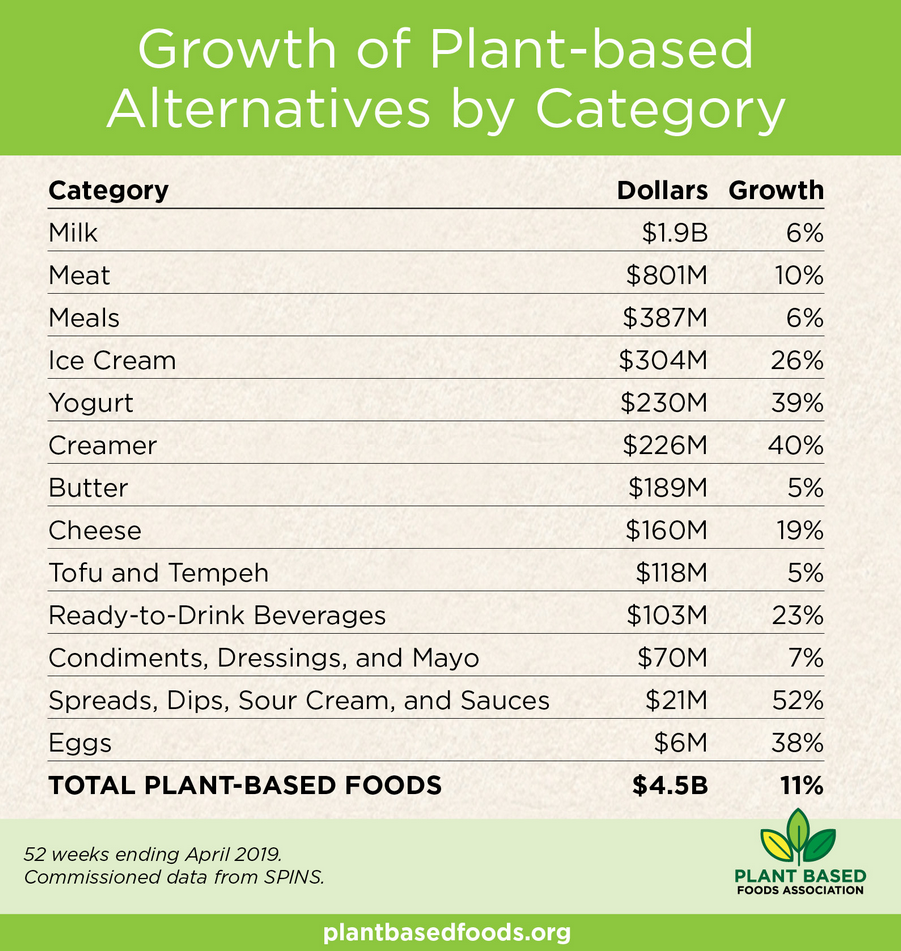 PREV
5 Steps To Ready Dryers for Wet Grain
NEXT
How’s Harvest in Your Area?

3 Reasons Every Employer Should Have a COVID Response Plan
3

How to Talk to Team Members About Poor Performance