Imagine starting from scratch today. You’d have to buy equipment, secure land, identify input suppliers — and, of course, find a way to pay for it all. It’s no easy task, but it’s one Missouri farmer Gavin Spoor decided to tackle.

“I grew up staring out the window at these guys on tractors and thought it was the coolest thing,” Spoor says. “My mom would occasionally call them, and I would get to ride around and ask questions — that’s where my passion started to grow.”

When Spoor turned 16 he worked for local farmers who ”taught me a lot,” he says. “And when I started at Mizzou [in 2016] I cash rented 6 acres from a friend and borrowed my boss’ equipment to plant and harvest.”

This year, Spoor farmed just shy of 180 rented acres. Each acre took creativity to find, and then convince, the landlord to give him a chance.

A PLAN IS ESSENTIAL

Another challenge for many first-generation farmers is access to capital. That’s where Spoor’s trusted adviser Alan Shaw, with 40 years of farming under his belt, offered beneficial advice. Spoor worked on Shaw's farm throughout high school.

“Start with baby steps and don’t try to grow like crazy,” Shaw says. “Borrow a little, prove you can pay the money back. But, the big thing you need to do is develop a business plan, so you can show on paper you’ll be able to pay it back. It’s basic, but something you need to do.”

Spoor’s latest venture is popping — literally. In addition to growing corn and soybeans, he added popcorn in 2018 and sells it to customers across the state of Missouri. This year he’s planting 36 acres in red, yellow, blue, black and white varieties. 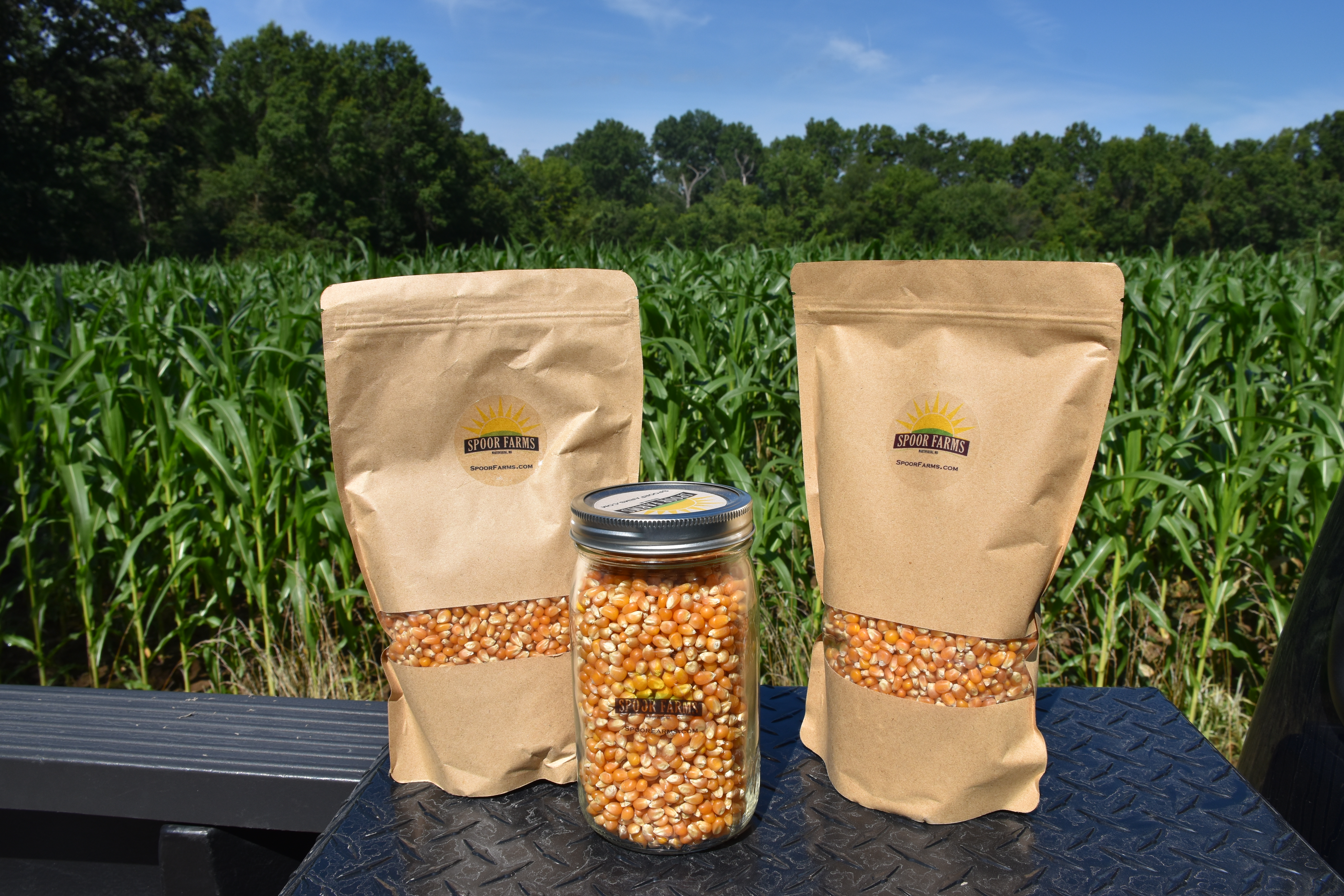 Gavin Spoor offers his popcorn online and says he has sold it to customers in 17 states.

“The most fun product so far has been popcorn that you pop right off the cob. All the profit I’m making from popcorn I use to pay off student loans,” he adds.

Spoor is a senior at the University of Missouri, where he’s studying ag systems management. He plans to continue farming after graduation.

Eventually he hopes to pass his farm down to a second generation and give them the benefits he didn’t have starting on his own.

Seven Steps to a Perfect Stand
3

As Soybean Prices Surge, These Fundamentals Could Fuel Prices Even More
5