Farmers, agronomists, traders and others joined together to pull around 1,500 samples from seven corn- and soybean-growing states during the annual Pro Farmer Midwest Crop Tour, which ran Aug. 19–22. ( AgWeb )

Farmers, agronomists, traders and others joined together to pull around 1,500 samples from seven corn- and soybean-growing states during the annual Pro Farmer Midwest Crop Tour, which ran Aug. 19–22. After a challenging spring, some of the results and scout observations were shocking. While the crops looked good from the field, scouts reported, they were full of skips and plants without ears.  —Sonja Begemann

The west side of the Tour proved to include the states with the most yield potential. Nebraska dominated anticipated soybean yields based on pods per 3'x3' square. Iowa impressed with an expected yield of more-than 182 bu. per acre. While

South Dakota, Nebraska, Iowa and Minnesota all had prevent plant acres, the states are expected to perform better than eastern states. South Dakota showed the lowest potential, as farmers in the state were faced with a challenging spring. 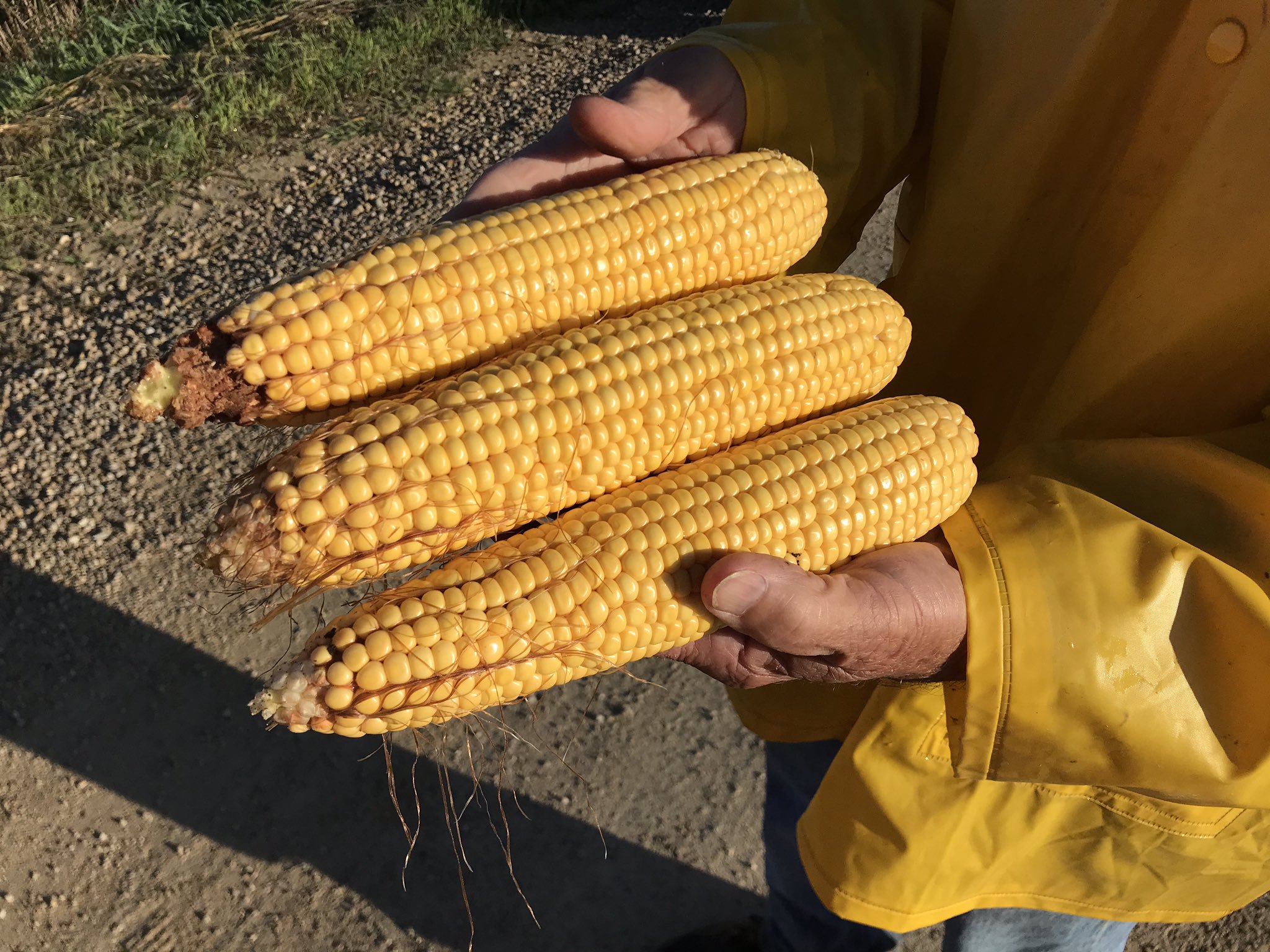 Scouts along the eastern leg of the Tour reported field after field of disappointing corn and soybean samples. That was until they reached eastern Iowa. Illinois shocked tour participants, dipping around 21 bu. below last year’s corn estimates and almost 400 in soybean pods per 3'x3' square fewer than 2018. Ohio, Indiana and

Illinois all featured extensive acres of prevent plant and showed bare spots throughout the fields that did get planted. 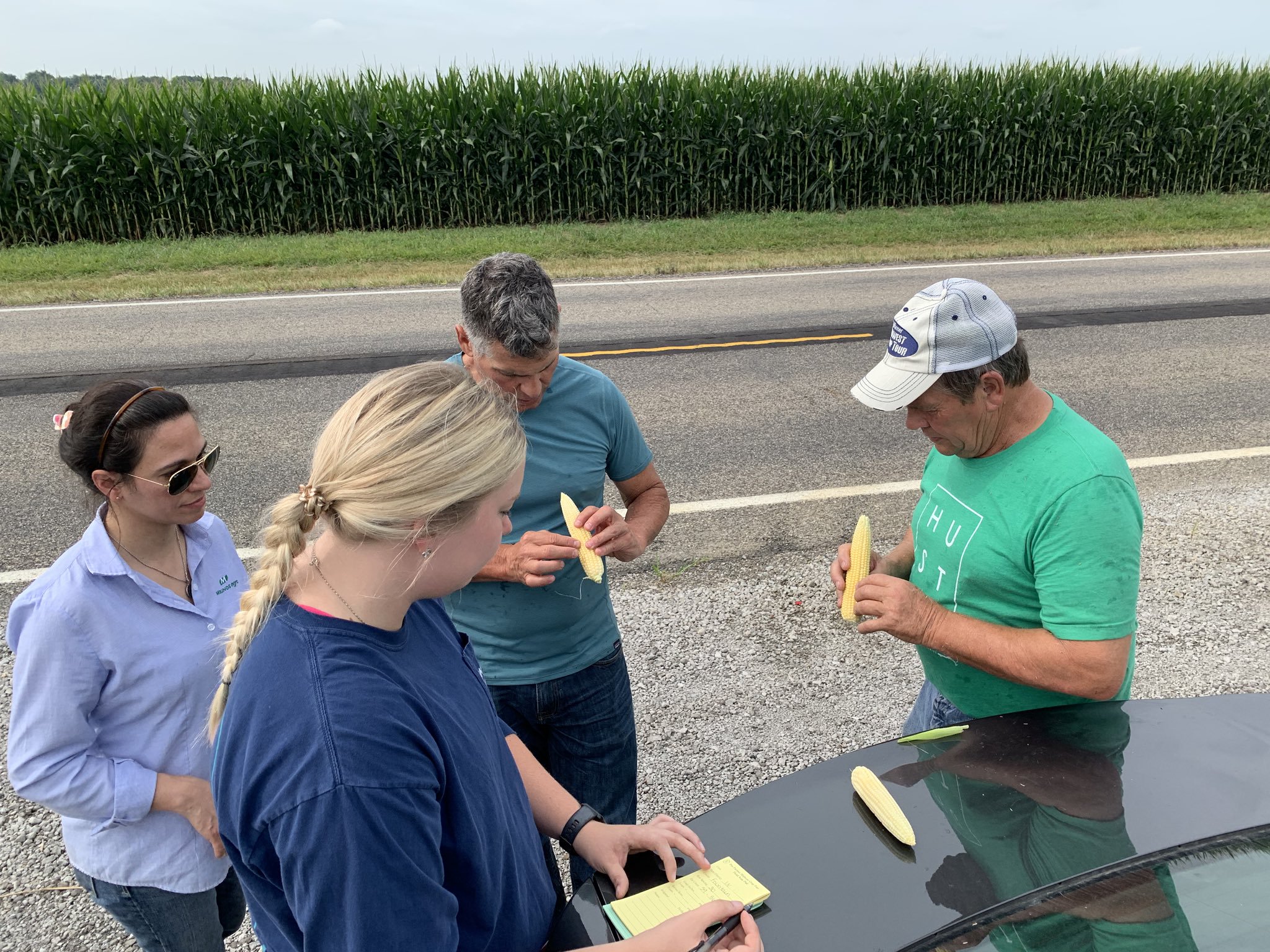 PREV
How’s Harvest in Your Area?
NEXT
It’s Fun To Sing About U-S-M-C-A

How to Define Success on Your Farm

Analysis: Corn and Peanuts Could Be Biggest Acreage Gain In Southeast

AgDay Analysis: Could Cotton Be a Good Planting Decision for 2020?

How to Define Success on Your Farm
3

I’m a Drover: Regenerative Ag with a Twist
5